Home > An island to discover...

Also called "the island of mimosas" due to the significant presence of this southern tree, the island of Oléron benefits from a very mild climate.

Let yourself be charmed by its magnificent fine sandy beaches, its villages with low houses, its picturesque little alleys, its vast forests, its small ports, its salt marshes...

The island of Oléron has nearly 130km of cycle routes. These trails allow you to appreciate the diversity of the landscapes at your own pace.

On foot, by bike, on horseback or by taking the little train, the island of Oléron can be discovered in all ways.

The Ile d'Oléron offers many assets for a successful stay with family or friends.

In July and August, the free summer shuttle stops near the hotel (Atlantic Hotel stop) and takes you to several beaches, the Chassiron lighthouse, La Cotinière and the island's markets... 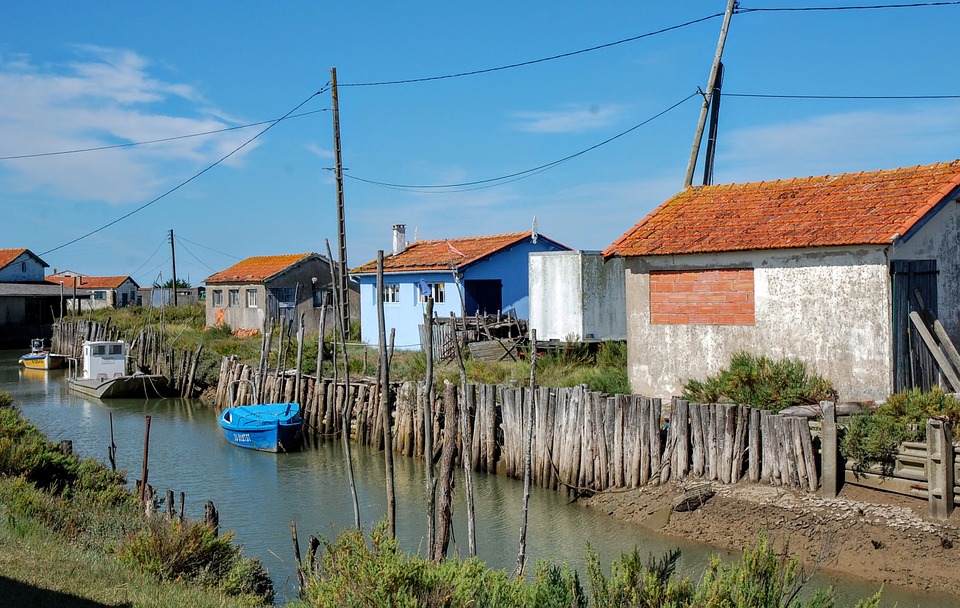 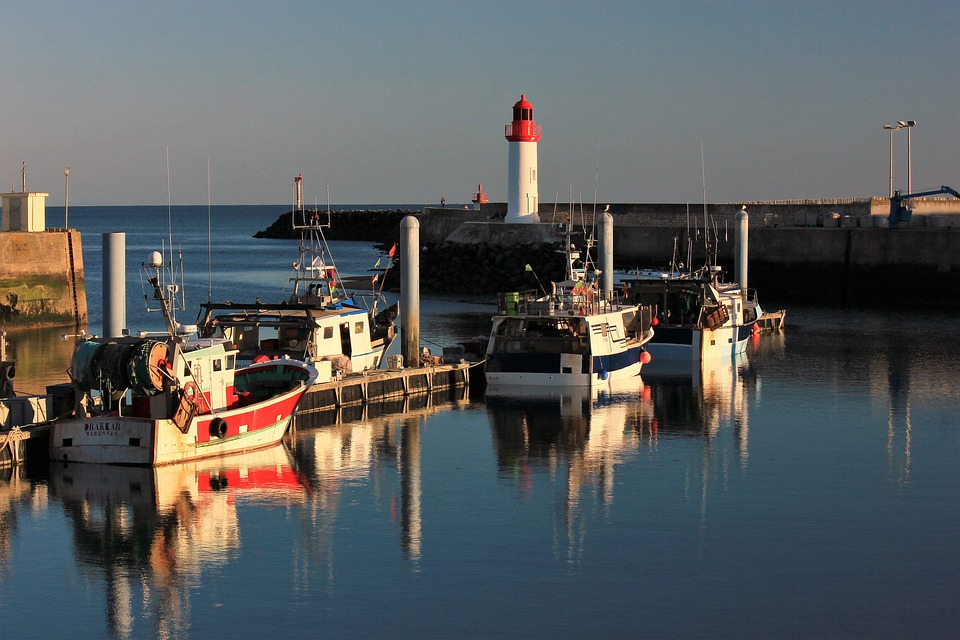 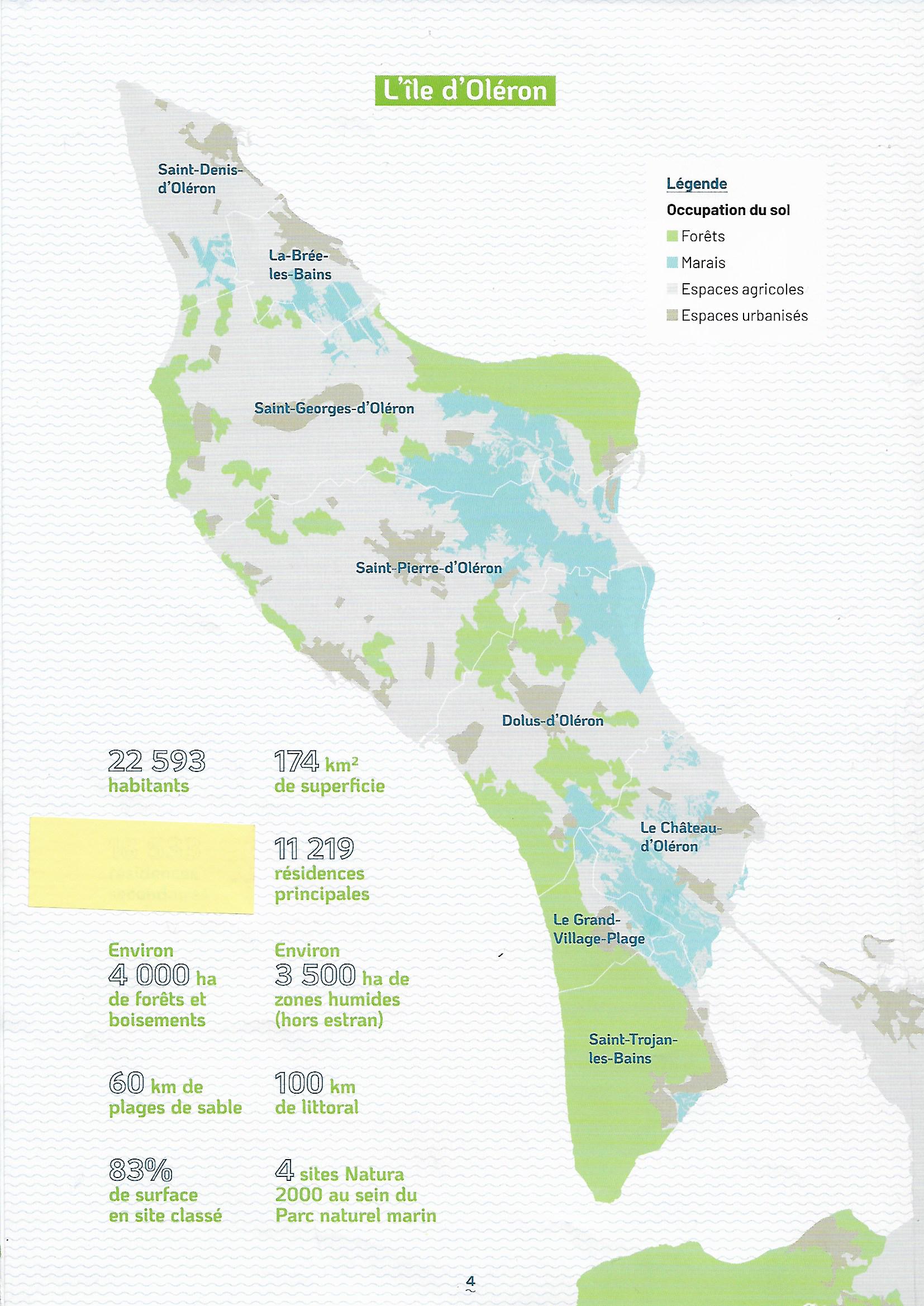 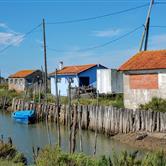 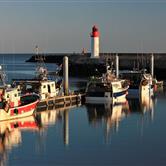 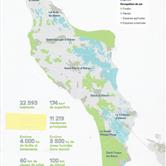 Paintings by the artist Camille Dandono